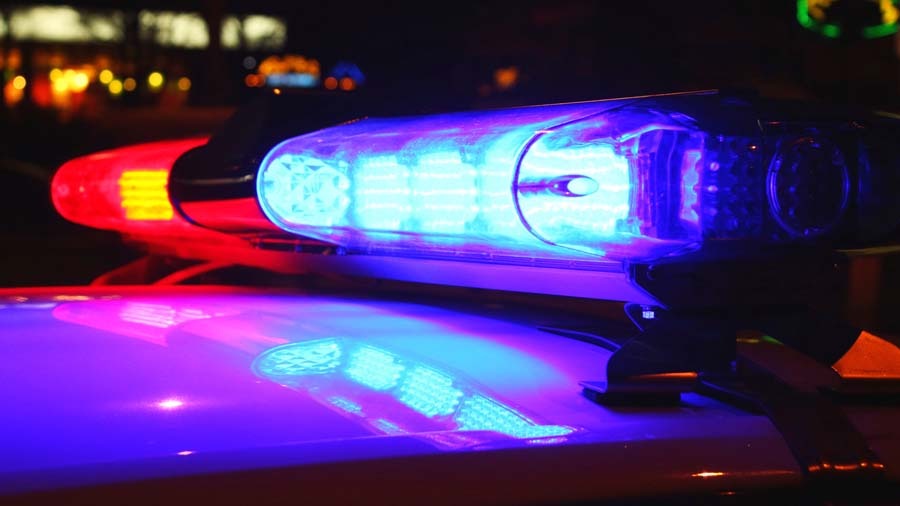 The Georgia State Patrol made 13 DUI arrests and issued several citations at three main road blocks they had set up in Cook County Saturday night.

The GSP set up multiple roadblocks on side roads in Adel to prevent people from driving impaired who were leaving the Luke Bryan Farm Tour show.

There were 13 DUI arrests, five crashes, 45 citations and 61 warnings handed out.

Most of the crashes were near the roadblocks, including one less than a mile away.

No fatalities were reported Saturday night.