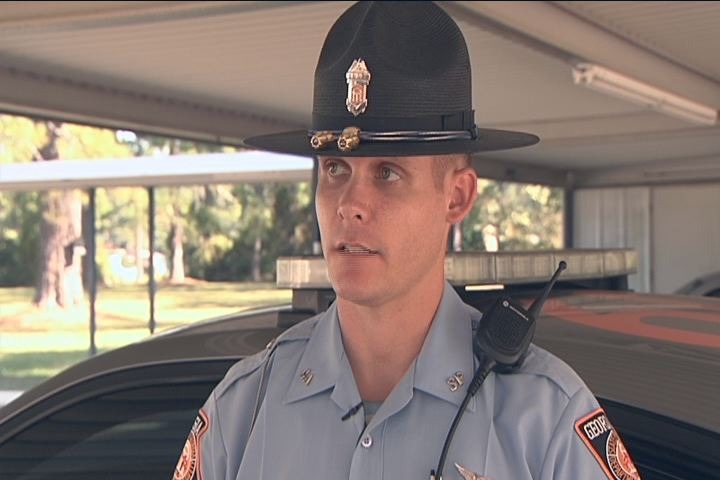 Some people who did not want to go on camera told me they didn't think it was right for the Georgia State Patrol to hold road checks during A.S.U.'s homecoming celebration.

Trooper First Class Jack Stripling said "We knew we had a lot of people here in town visiting. We wanted to make sure while they were here everyone was safe traveling the roads here in Albany.

"Troopers conducted two nights of road checks like these over the weekend. Friday night in Sumter County troopers charged 9 people with driving under the influence.

Dougherty District Attorney Greg Edwards said "There is a high increase in automobile traffic and foot traffic. So there is a greater danger to be had by persons driving under the influence."Troopers had zero tolerance at the road checks, even for out of town visitors. Edwards said "Just don't expect tolerance, because again this is the time when people are most vulnerable.

"Critics said many visitors might not want to come back for next year's homecoming because of the road checks. Troopers said they wanted to protect the visitors.Stripling said "We want them to come back. Just be safe.

"Troopers said if you are going to party and drink, just make sure you have a sober driver to take you home.