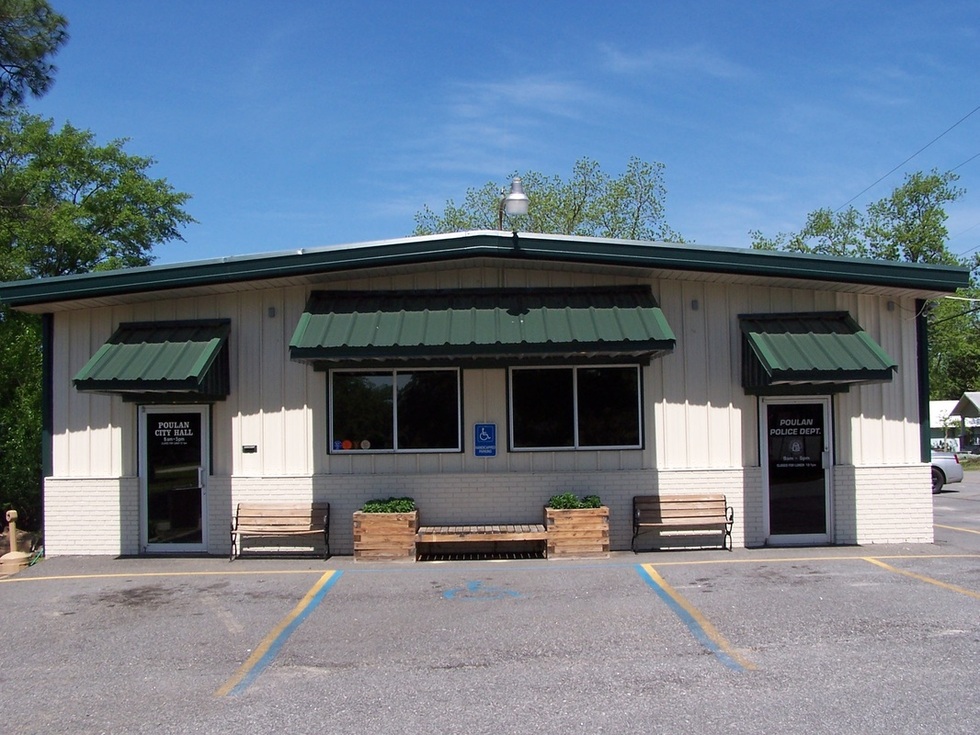 If you have been arrested for DUI in Poulan, Georgia, you have 30 days to request an Administrative License Suspension (ALS) hearing, otherwise your Georgia driver's license (or privilege to drive in Georgia) may suspended on the 46th day after your arrest.  The filing fee is $150 (payable to the Georgia Department of Driver Services) and if you wish to request this hearing you can fill out this form:  30 day ALS letter.  This would set up a hearing in front of an Administrative Law Judge to determine if the suspension will be upheld or rescinded prior to the DUI case being heard in criminal court. If you are a Georgia driver's license holder you may request and Ignition Interlock Device Limited Permit (IIDLP) instead of opting for an ALS hearing. You would have a machine installed that requires you to blow into an alcohol measuring device before your vehicle will start. Then you would need to pay $25 for the IIDLP from the Dept. of Driver Services before the 30th day after your arrest.

If the motion to suppress does not lead to a reduction or dismissal of your Poulan DUI charge, then a trial would be the next step in the process.  A citizen charged with DUI is entitled to a jury of his peers to hear the case, but you can elect to waive a jury trial and proceed with the Judge deciding your fate in a bench trial.  There are no jury trials in the Municipal Court of Poulan, so a demand for a jury trial would transfer the case to State Court of Worth County.  It is important to give your Georgia DUI lawyer detailed information about your activity the day of your arrest, including how many drinks you consumed (if any), when your first and last drink were, where you visited, who you were with, what you had to eat, or if you have any medical conditions that could affect your performance of Standardized Field Sobriety Tests (SFST's).  Some medical conditions such as acid reflux or Diabetes could also affect the Intoxilyzer 5000 breath test you might have performed.  Foreign objects such as chewing gum, dip, or dentures can also trap residual mouth alcohol and compromise test results.  Likewise, burping or vomiting can confuse the breath testing device, which is unable to tell the difference between mouth alcohol and alcohol coming from alveolar air from deep in your lungs.  If any of these conditions are present, your Georgia DUI Lawyer can suggest qualified experts in Standardized Field Sobriety Testing, Evidential Breath Testing Devices, or Forensic Toxicology to testify at trial and help gain an acquittal of your DUI charges.