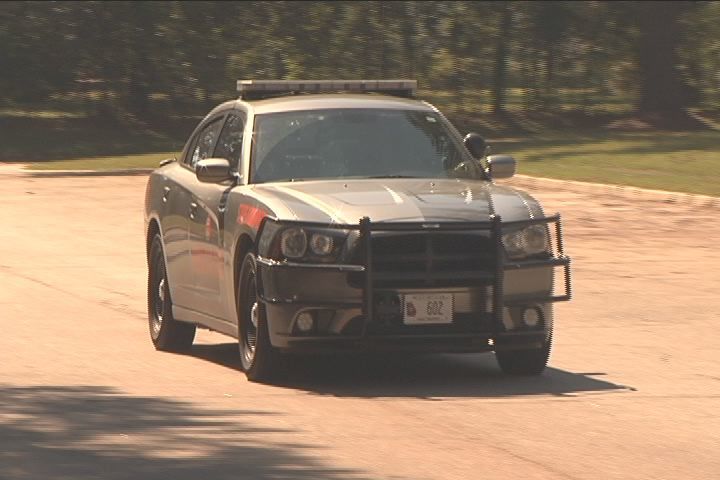 South Georgia Judicial Circuit District Attorney Joe Mulholland says one of his assistants D.A.s will be disciplined internally, after he was arrested for DUI.

The Georgia State Patrol charged Michael Bankston following an accident on US 19 in Baconton, that happened around 2:30 Wednesday morning.

Troopers say Bankston did not cause that accident.

Bankston's attorney, Jay Brimberry, says he and his client look forward to trying this case in court, and not the media.