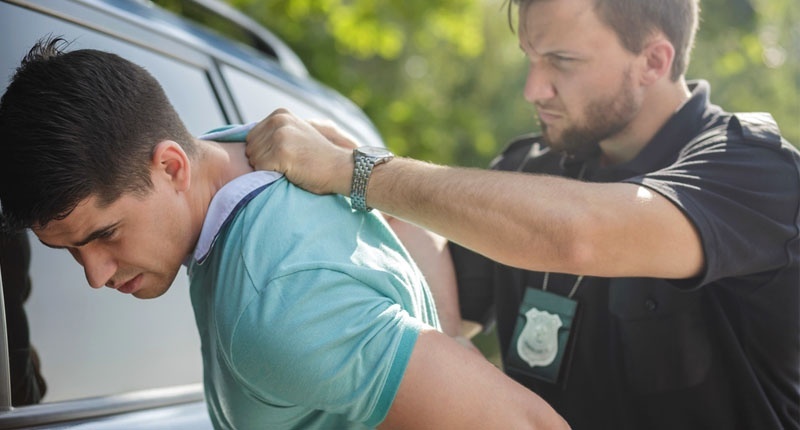 Don't feel like peeing in a cup for the cops? It turns out they have ways of taking your urine by force if necessary.

The Argus Leader reports that police in South Dakota have resorted to using catheters to extract urine samples from uncooperative suspects. This procedure, while endorsed by the state's top prosecutor, has been decried by critics as a potential violation of suspects' constitutional rights.

Tim Whalen, a South Dakota attorney who has represented clients who have had their urine forcibly extracted, tells The Argus Leader that police performing the procedure don't even anesthetize them beforehand.

“There's a lot of screaming and hollering,” Whalen said of suspects who undergo forced catheterization.

Given how painful this procedure is, most suspects agree to give a urine sample right after they receive a catheterization threat, but others figure they'll take their chances in the hospital.

Courtney Bowie, legal director for ACLU South Dakota, tells The Argus Leader that this procedure is horrifically invasive, especially when you consider that police are looking for urine samples to prove drug use or driving while intoxicated.

“It would be completely improper for people to place a catheter on an individual of the opposite gender,” Bowie told the paper. “That would border on an unlawful assault, battery or rape.”