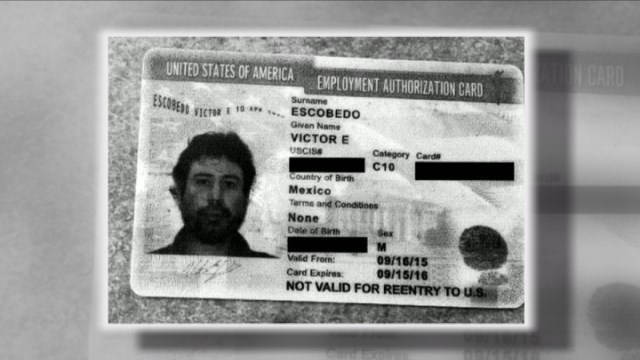 The Georgia Department of Driver Services is making changes after being sued for denying licenses to immigrants with a legal work permit.

A Fulton County Superior Court ruling is now forcing the department to start issuing the driver's licenses to immigrants, some of whom were once in the country illegally but now have a legal work permit through one of President Obama's executive actions on immigration.

“States do not have the ability to legislate immigration status,” said immigration attorney Jerome Lee, who sued DDS over the issue.

But DDS commissioner Bert Brantley told CBS46 he's concerned. The change in policy will make it harder for his department to protect the public from fraud and identity theft.

“It absolutely makes it harder but that's OK. That's what we're here for,” said Brantley.