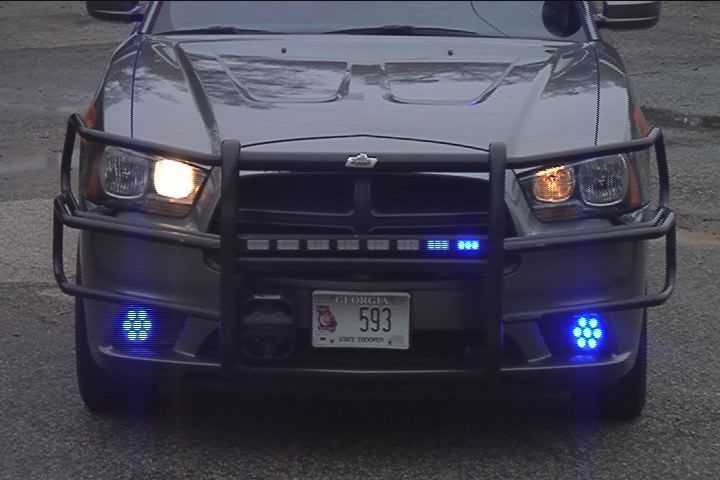 The Valdosta Post of the Georgia State Patrol is making a coordinated effort to curb Distracted Driving. The GSP says there's been an increase of traffic crashes over the last several months, resulting in multiple injuries and several deaths.

Many of these traffic crashes could have been avoided if the drivers had not allowed their attention to have been diverted from the road.

In an attempt to reduce crashes and the injuries that routinely accompany them, GSP Valdosta will begin a series of patrols targeting distracted drivers.

Distracted driving is defined as any activity that could divert a person's attention away from the primary task of driving.

These types of distractions include:

"But, because text messaging requires visual, manual, and cognitive attention from the driver, it is by far the most alarming distraction," says Valdosta Post 31 Commander, SFC Jeromy Roberts .

A driver shall exercise due care in operating a motor vehicle on the highways of this state and shall not engage in ANY actions which shall distract such driver from the safe operation of the vehicle, provided that the proper use of a radio, citizens band radio, or mobile telephone shall not be a violation of this Code Section.